It's happening in norwich 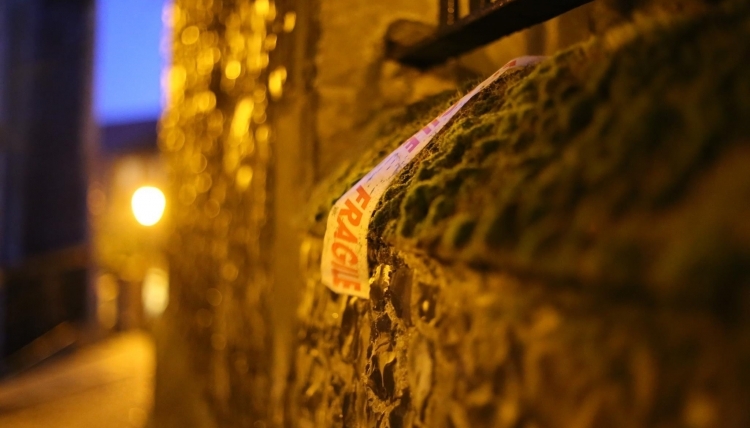 It’s happening in Norwich is a production of the Norfolk & Norwich Festival in UK. The starting point of the project is a collection of films made by Charles Scott, an amateur filmmaker who, for over 40 years, was devoted to his passion of filming. As a modest depot manager at the local biscuit factory he could not afford more than two film reels a year. But he managed to construct a wonderful chronicle of the city on celluloid named "It happened in Norwich". Now, we are awakening his passion for the city in ourselves and in the volunteers inspired by the obsession of documenting and trying to discover what is happening in Norwich today, especially when apparently nothing is happening.

conceived and performed by Janek Turkowski and Iwona Nowacka