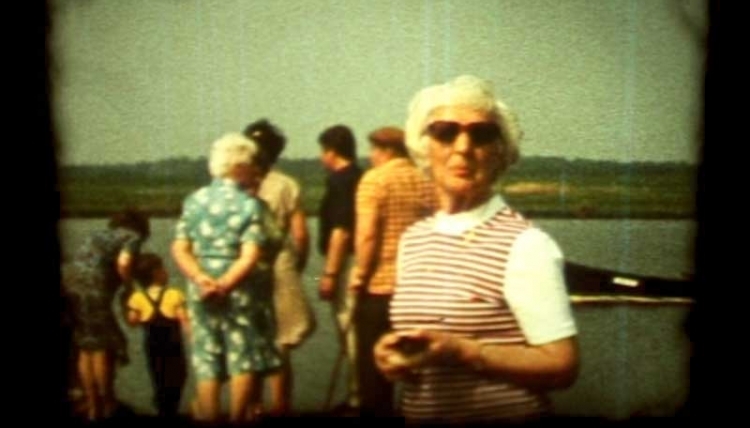 In 2008 Janek Turkowski discovered a cardboard box containing 64 8mm film reels in a market in North Germany, close to the Polish border. Each of the films included images of the same woman, Margarete Ruhbe. Captivated by the subject of these celluloid reels, he embarked on an artistic reconstruction of a life of a woman he didn’t know. Margarete tells the story that unfolded from this curiosity-driven purchase, and how it prompted one man’s private investigation into the identity of a person who left only a slight mark on silent film.