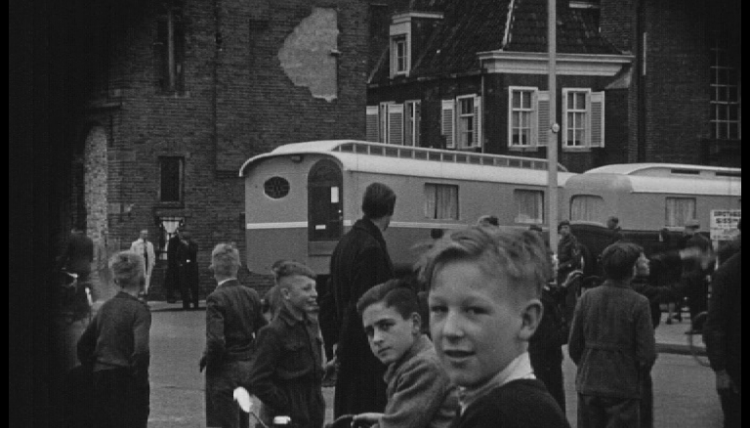 The work on this project started as a production of the Norderzoon Festival in Groningen (Netherlands) in August 2013. It was inspired by the story of the club of amateur filmmakers established in 1933 in Groningen called Smalfilm Liga. The video live performance explored the film materials and biographies of the club members.

The project was revived in 2015 by picking up one scene out of the whole choosen material (a dramatic event from April 1945). Focusing on each frame of that scene triggers new events which brought us several times back to Groningen and than to Canada.

conceived and performed by Janek Turkowski and Iwona Nowacka

supported by: Consulate General of the Republic of Poland in Toronto, SummerWorks Festival in Toronto (Canada)